If you have not heard of the Biggert-Waters Act of 2012, you can get up to speed here. This law has changed how business is done with flood insurance here on Topsail Island. However, there are more changes coming, most of them better news!

We are not insurance agents and do not mean for this post to give actual insurance advice but only pass along what information we have read and our opinions of such.

The Biggert-Waters Act of 2012 was meant to bring the NFIP (National Flood Insurance Program) back to sustainability.  That is not a bad idea, we really don't want to bankrupt the government with flood insurance claims. However, the changes to the NFIP in the act has caused huge increases on some properties flood insurance rates. Many homeowner's just simply could not afford the drastic changes.

->Buyers and some owners of Pre-Firm Properties (properties built before a certain date and varies from town to town) would immediately go to full risk rates.

-> Pre-Firm buildings already rated with elevation data are not subsidized.

-> Some Pre-Firm property owners will move directly to full risk rates at policy purchase/renewal on or after October 1, 2013.

The United States Senate (Senate Bill 1926) took up a bill that would basically alter the current Biggert-Waters Act as follows:

->Up to A Four Year Delay

Sometime during the week of February 24, 2014, the House is expected to vote on a similar bill. If it passes a committee will be formed to combine the bills and send to the President for his signature.

The Senate and possibly House Bills do lessen the blow to flood insurance and the CBO reports that the new bills will not add to the deficits. To us this looks to be a better solution.

Many people have identified this as just a "Coastal Issue". This is entirely incorrect, there are many places inland from the coast that are in a flood zone. This is a "National Issue".

Here in Surf City, we have a great source of information. SFI Insurance is staying up to speed on the bills and changes. They can be reached at 910.329.4443. 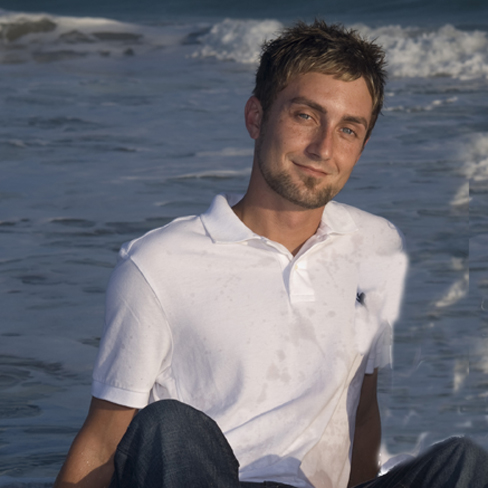