Lewis Realty Associates, Inc. is built on the foundation of one of the oldest real estate firms on Topsail Island. Over the past forty years, the company has been known for honesty, integrity and professional services to the residents and visitors of beautiful Topsail Island.

The foundation on which Lewis Realty Associates, Inc. was built began in 1962 when the late Evelyn Mayrand of Topsail Beach opened Mayrand Real Estate. At this time, there was only one other real estate firm on the entire 26 mile stretch of beautiful sandy shores. Mrs. Mayrand, widely known on the island, built the foundation of our company on the values of treating every client as she would have wanted to be treated; with respect, honesty and professional service. Many locals and longtime settlers of the island will still recall Mrs. Mayrand and Mayrand Real Estate. It is forever a part of the local history of Topsail Island.

In the late 1970s, Phil Mayrand (Mrs. Mayrands son) took over the reigns of the family business after serving in the forces during the Vietnam era. Mr. Mayrand, a licensed contractor and broker, continued the philosophy of his mother in running the family enterprise. Many Topsail Islanders will recall his great attention to detail and organization, no doubt as a result of service to our country.

Mr. Mayrand took in a partner to the business in 1987; Elizabeth Peggy Lewis. Since the islands conception, Peggy 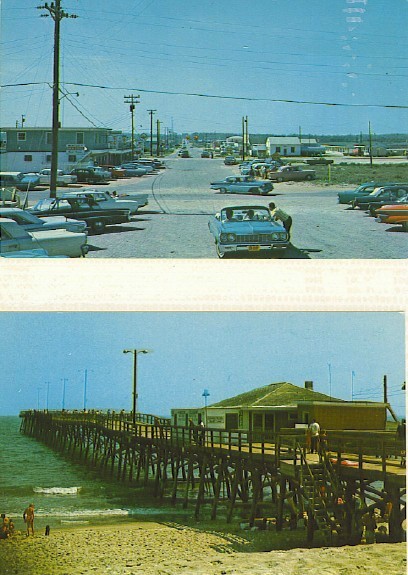 Lewis had been a part of the islands history which started when she worked with the Yow Law Firm in Wilmington, NC assisting one of the three original developers of the island, the Late Mr. Edgar Yow. Yows team, Peggy included, is held responsible for laying the framework and handling the incorporation of Surf City, developing the first African American beach in the segregated south and naming the island, Topsail!

Peggy and Mr. Mayrand worked side by side building the company on the original philosophy of respect, honesty and professional service. In 1988, Peggy bought Mr. Mayrands remaining shares of the company and in 1992 changed the name to Lewis Realty Associates, Inc. Mrs. Evelyn Mayrand even came back to work for the company until her health forced her into retirement once again! 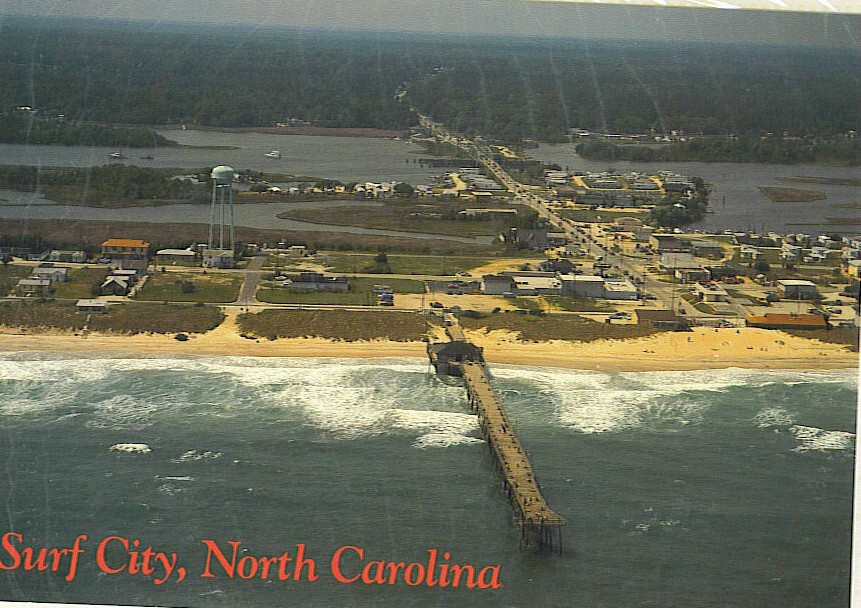 Inc. you are becoming part of the history of Topsail Island and ensured that local knowledge and expertise is at work for you.